← back to
Council Records
Get fresh music recommendations delivered to your inbox every Friday.
We've updated our Terms of Use. You can review the changes here. 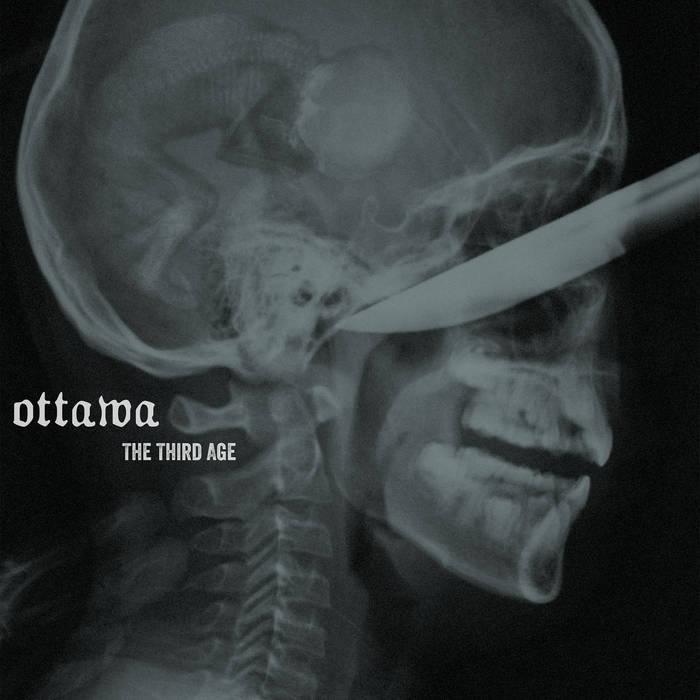 This is the original 1994 recording direct from the reel, remixed by Jack Shirley at Atomic Garden, and remastered at Audiosiege. New artwork by John Yates. This is a 1-sided 12” EP on bone vinyl with a B-side print. Vinyl shipping now! Limited to 500 copies.

Remixed by Jack Shirley at Atomic Garden in the Spring of 2021
Mastered by Audiosiege
Artwork by John Yates at Stealworks.com (@stealworks)
Band Photos by Martin Sorrondeguy

Bandcamp Daily  your guide to the world of Bandcamp